T-FLEX CAD 14 includes many enhancements and improvements, most in direct response to customer requests, and innovative new functionality. This release focuses on the following themes:

Serious improvements have been made in the systems core, in graphics display subsystem and basic math of 3D transformations. The result has been a significant increase in the rate of models recalculation and visualization, as well as acceleration of operations with assemblies, arrays, and other elements that require significant computing resources. 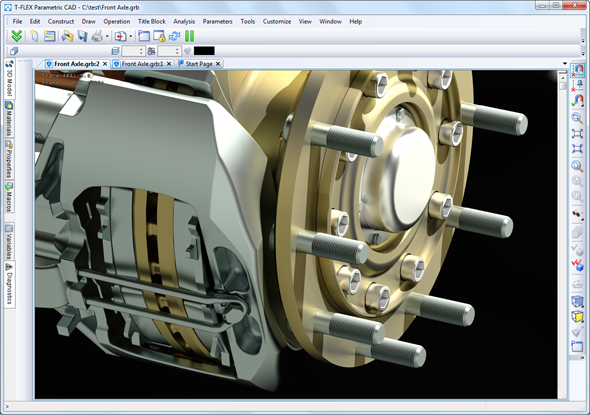 Functionality for designing communications was expanded with various new objects such as routs, rout styles, compatibility rules and tools for operating with them including support for standards and automatic routing.

New groups of commands combined as "Routing" are intended for design automation of electrical, ventilation and piping systems in various engineering areas.

Interface of some commands now uses dynamic toolbar with the confirmation button, which appears near the point of the cursor location when the command has enough data to confirm user's actions. In this case, user is able to quickly confirm his actions using only mouse without having to move the cursor to automenu or properties dialog. 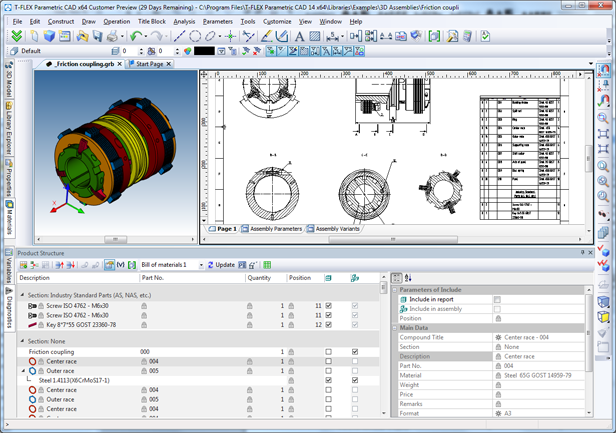 New «Print 3D» command is intended for saving model to format readable by 3D printers and devices for rapid prototyping. The command will save current model to STL format which is the de facto standard for 3D printing with options to specify accuracy of generation.