Wide spectrum of specialized tools for development of electrical systems: from construction of two-dimensional circuits to the placement of 3D models of electrical components.

T-FLEX Electrical is a new fully integrated add-on application for T-FLEX CAD that provides a wide range of tools for development of electrical systems: from construction of two-dimensional circuits to the placement of 3D models of electrical components, creation of wires, cables and connections, harnessing and generation of fully integrated report documents, which include both mechanical and electrical parts.

T-FLEX Electrical provides an opportunity for collective work of users within the same platform and a single information base in the tasks of designing complex electrical components.

Designing of electrical diagrams and development of three-dimensional models can be carried out in parallel within single engineering project. Components on the diagram and 3D models of the components can be associated. 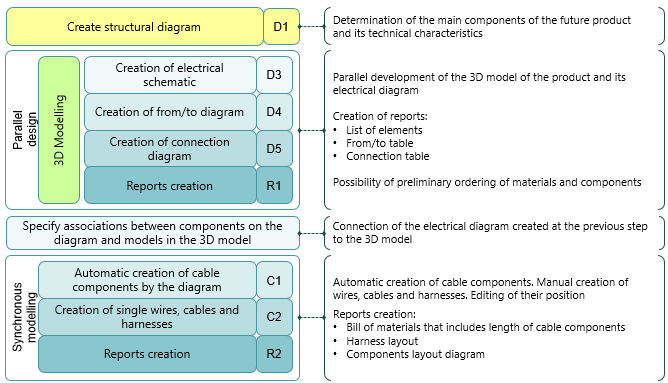 provides extensive opportunities for collaboration of several users on single project. Using the structural diagram one of the users works on the design of the electrical schematic, as well as the other diagrams, while the other user creates preliminary layout in the 3D assembly, and also develops the accompanying documentation (3D Modeling).

The distribution includes an extensive library of standard components. In addition, the application has tools and methods for creating your own components (connectors, devices, relays, etc.), connection points and cable components of any type. 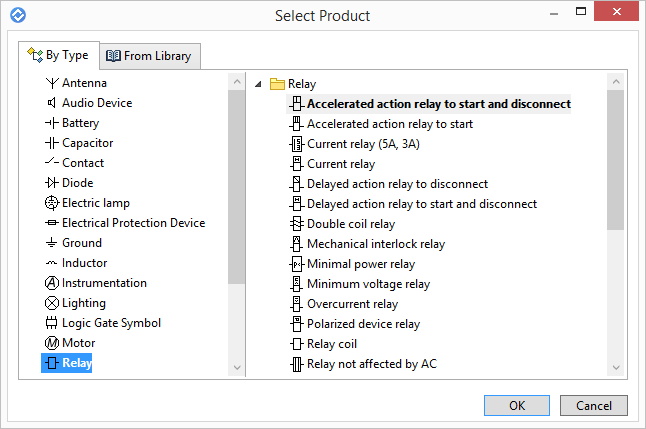 Information about all components that were added to the diagram is stored inside the diagram, so you do not need to provide them separately. 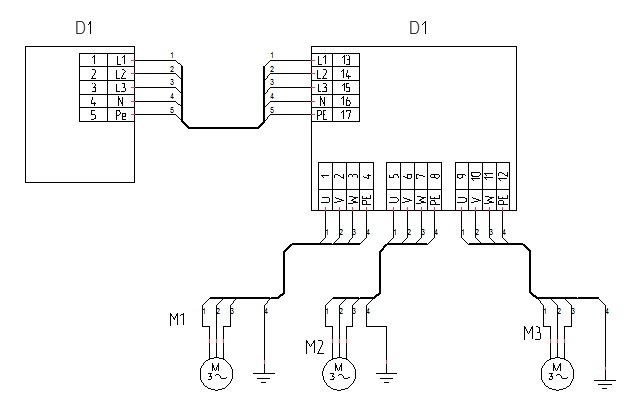 You can immediately generate ready-made documents on the basis of components in a diagram: list of elements, "from/to" table, connection table. All changes of the component characteristics in the diagram are accounted in reports. 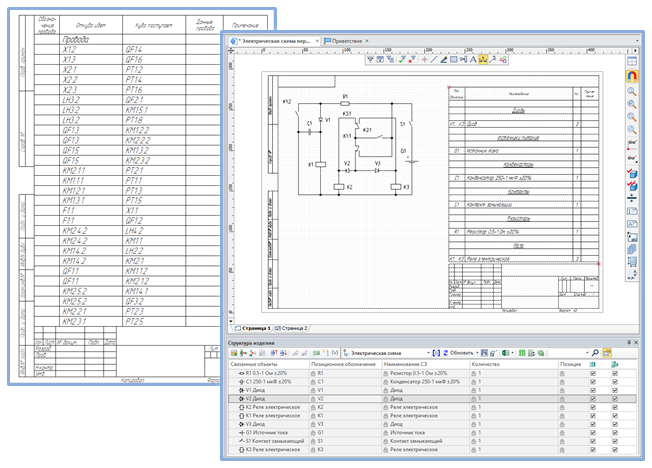 An important advantage is creation of 3D assemblies based on 2D diagrams. You can establish associations between the components in the diagram and the 3D models of these components. This allows you to simplify the process of laying cable components and editing the finished diagram.

To work with the application user can load a 3D model from the catalog in any format available for import. User should create several LCS in the model. The LCS will be used as connection points. The models in an assembly can be connected according to the diagram.

Cable components can be laid manually or in semi-automatic mode. At the same time, the system monitors the connections of elements in the diagram, which allows to avoid their incorrect connection. 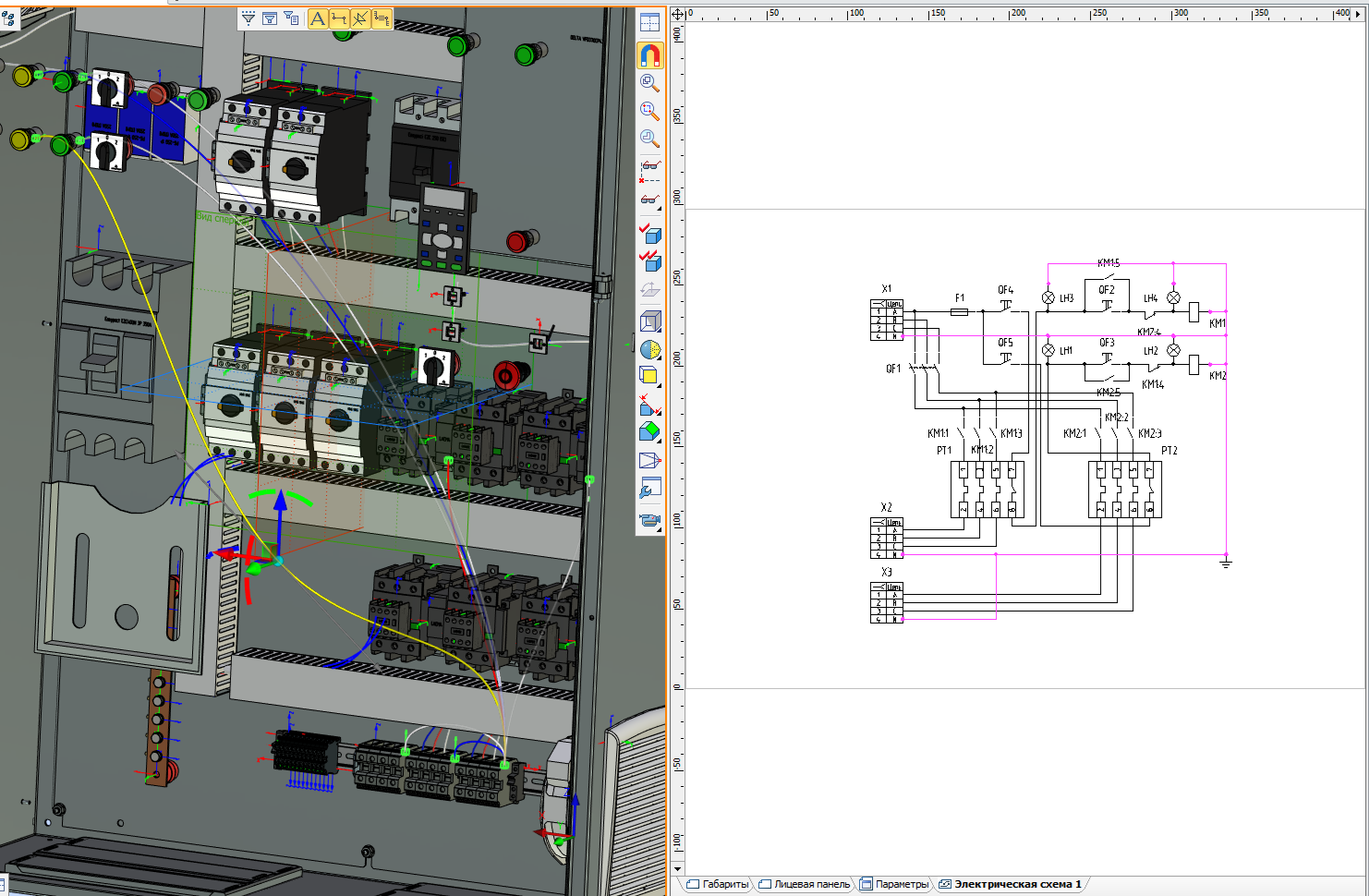 After cable components were created, you can automatically generate the following documentation:

sheets of materials and cable components, taking into account lengths;

"from/to" table and the connections table that are supplemented with information about cable components.

You can also create a general layout of the components in the designed assembly.

You can automatically form a flattened harness. The harness can be unloaded from the assembly into a separate file, and separate documentation can be generated for it. 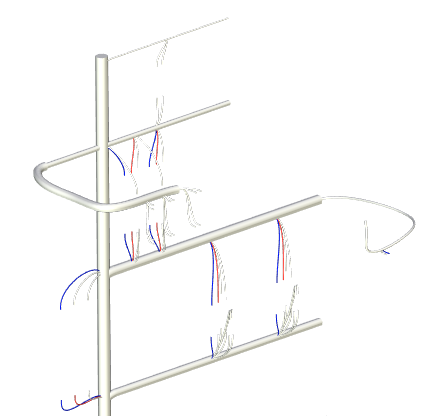 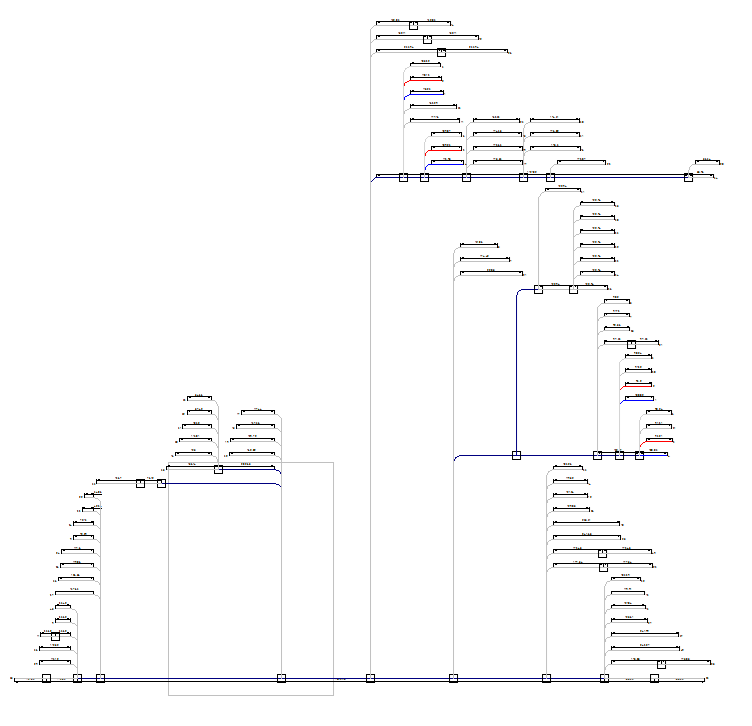 The system uses a mechanism that allows you to update the diagram in the assembly, so users will always receive the latest information.

The module is a powerful tool for the layout of equipment of any complexity, and, when used with other products, it allows you to prepare a complete set of models, diagrams and reports for production.